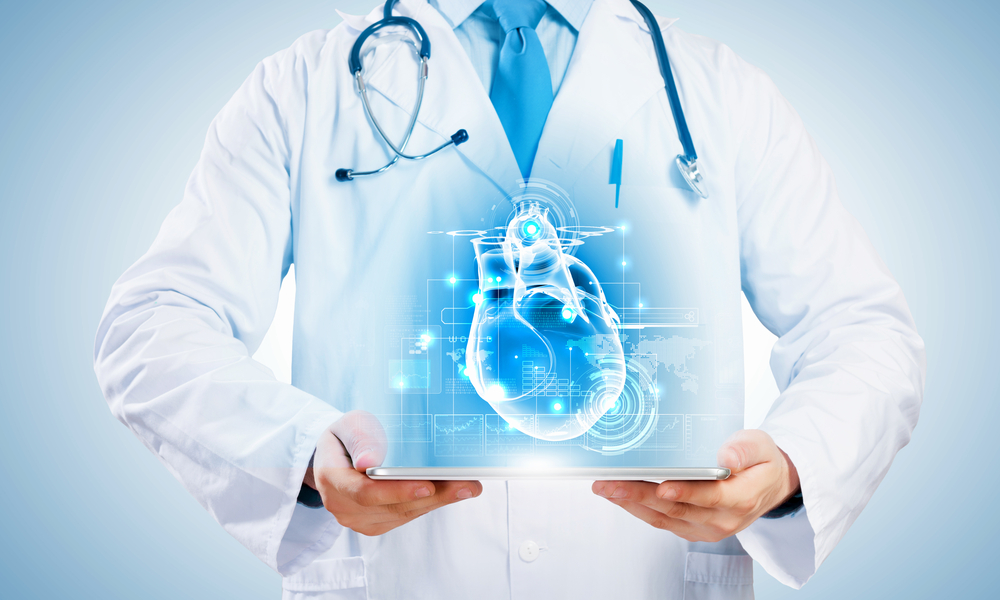 A FRESH LOOK AT THE EVIDENCE ON SATURATED FAT, DAIRY AND CARDIOMETABOLIC DISEASE

Over the past decade the public has been led to believe there are negative associations between dairy foods and cardiometabolic disease, particularly with respect to cardiovascular disease and type 2 diabetes.

Recently, there has been a shift in the evidence base seen over the past decade and new studies have shown that there is no association between milk and dairy foods and the risk of developing heart disease, stroke and type 2 diabetes. In fact, some studies have even shown protective effects.

Erica Hocking, senior nutrition scientist with The Dairy Council said: “The public are often led to believe that milk and dairy, due to their saturated fat content, can play a part in developing health problems such as cardiovascular disease and type 2 diabetes, but recent studies have shown that this is not the case.”

Assessing saturated fat as a single nutrient, as opposed to looking at whole foods, means that milk and dairy foods are often misunderstood when assessing their impact on long term health. Looking at saturated fat as a whole does not paint an accurate picture of the effects of individual saturated fatty acids and instead it is important to consider the complex interplay of nutrients within food which affects absorption and metabolism.

Erica Hocking added: “Milk and dairy foods are both delicious and nutritious, and their nutritional benefits can be hidden when a single nutrient approach to public health guidelines is taken. We hope that this growing body of evidence debunks some of the nutritional myths about the dairy foods that we eat.”

Adding to this, a recent study published from University College Dublin found that amongst those who took part, people who eat the greatest amount of cheese did not have higher cholesterol levels, one of the main risk factors for heart disease, compared to those who ate the lowest amount of cheese, despite suggestions that eating foods high in saturated fats like cheese can increase your risk.